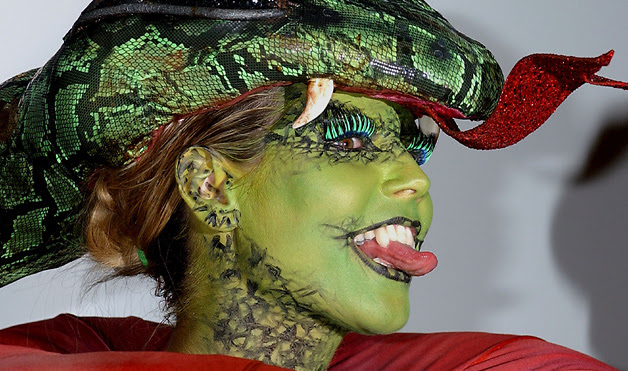 German Supermodel Heidi Klum who is evidently Halloween’s biggest fan, is well known for displaying stunning costumes on the red carpet and hosting extravagant parties every year.
This year is no different – join us on the 31st October 2015 at the PH-D Rooftop Lounge at the Dream Downtown in New York City.
Last year, the 42-year-old Project Runway host, transformed into a butterfly and was seen in a metallic face mask, gigantic butterfly wings and a figure-hugging bodysuit in royal blue, green, purple and yellow hues.
Some of her past costumes have included a skinless body, an ape, and even an older version of herself. What will she become this year? Nobody knows, but you could be among the first.
With an Oscar-winning make-up artist and prosthetics whizz on speed dial, the mother-of-four means serious business when it comes to spine-chilling costumes.
If one celebrity does Halloween right, it’s Heidi Klum.
Past celebrity guests include Zoe Kravits, Joe jonas, Michelle Trachtenberg, Ben McKenzie, Lindsay Ellingson, Coco, Ice-T, Vito Schnabel, Ashati and Nolan Gerard Funk.
VIP Tickets to Heidi Klum’s Halloween Party are currently £1,999 + VAT each
Click here if you wish to see our brochure.
For more information email mr.nikita@vipserviceagency.com
Posted by VIP Hospitality Concierge, Mr.Nikita at 17:34 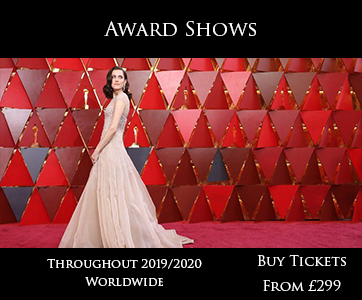